Thanks Senator Richard Burr for attending this hearing!
We encourage you to reach out to
Senator Richard Burr  (202) 224-3154 and
Senator Thom Thillis (202) 224-6342
and ask them to attend the
U.S. Senate HELP Committee hearing on
Understanding Dyslexia:
The Intersection of Scientific Research
& Education
on May 10th at 10 a.m.
Let them know that this is an important issue in
North Carolina! The president signed into law the bipartisan Research Excellence and Advancements for Dyslexia Act (READ Act) H.R. 3033 on February 18th 2016.  Thanks to everyone who responded to our Action Alerts.  They are working!

The U. S. House of Representatives has unanimously passed the READ Act / H.R.3033 and it has now moved to the Senate.  It has been referred to the Senate Committee on Health, Education, Labor, and Pensions. Ask your Representatives to support Dyslexia and the Need to READ Act or H.R. Bill 3033 – a bill to require the National Science Foundation to specifically support practically-directed dyslexia research to help teachers in classrooms. Find your representative here. 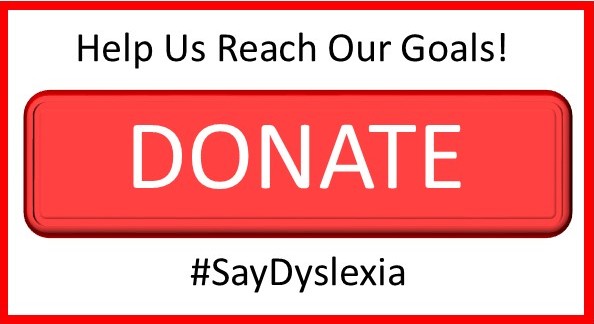 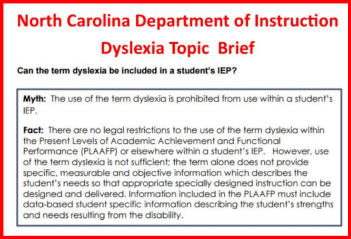 Share this document with your school.
They need to know what the Facts are so they can help stop the spread of Myths.
For all NCDPI documents on dyslexia visit: http://ec.ncpublicschools.gov/ 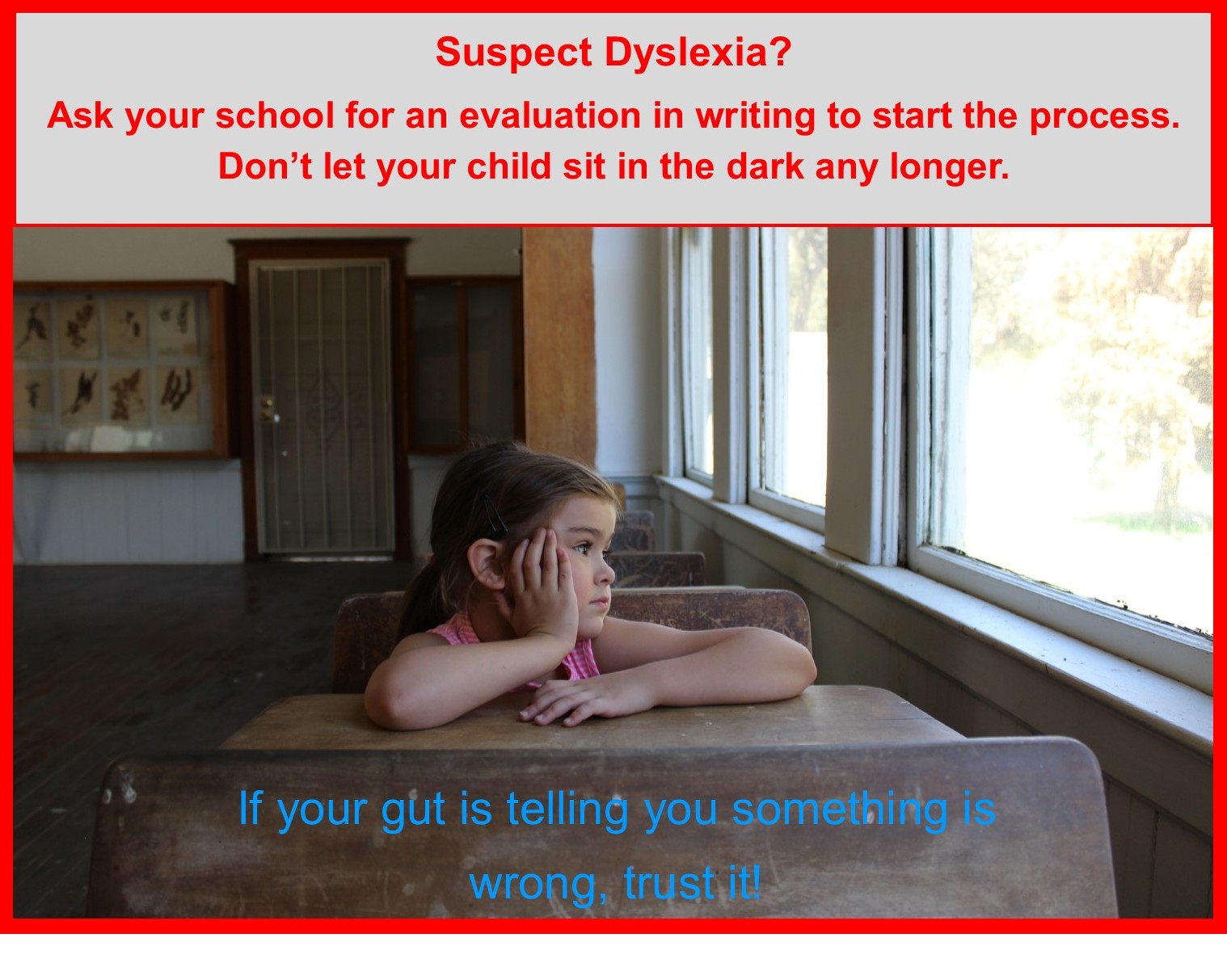 I Think My Child Might Have Dyslexia, Where Do I Start? 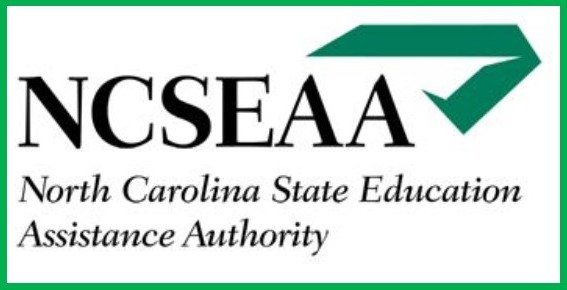 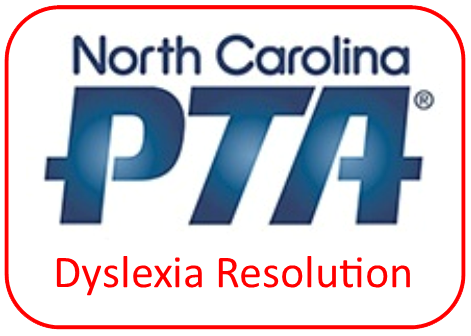